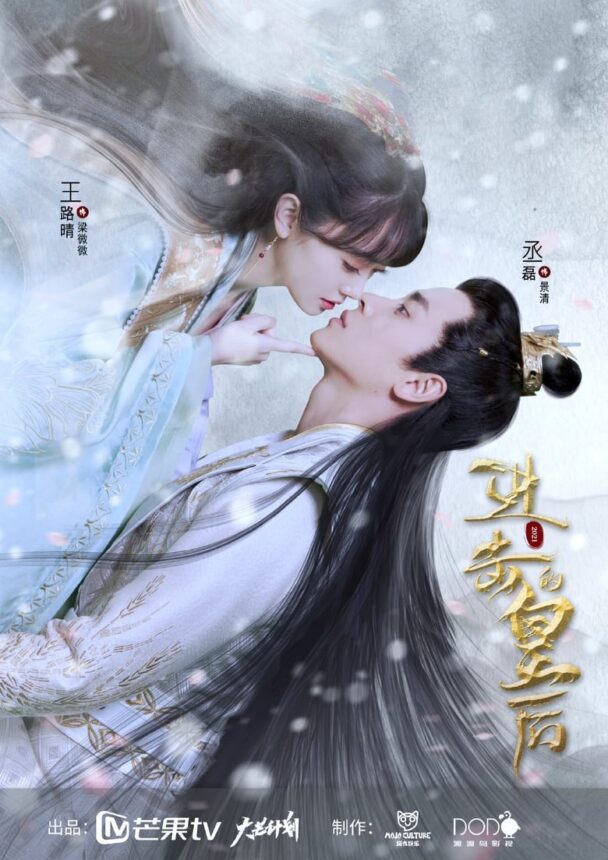 The Queen of Attack

Liang Wei Wei, a track and field student with superhuman strength and an idolater, accidentally entered a historical drama starring the idol Jing Qing. She becomes the disgraced empress who is set to die in the third episode. In order to get rid of this “setup”, Liang Wei Wei uses her knowledge as a drama fan and skilfully uses the plot mechanism to escape fate and start a fantasy bitter-sweet love story with the emperor played by Jing Qing. 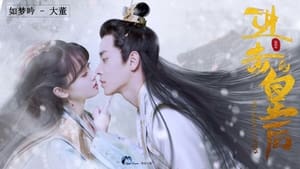 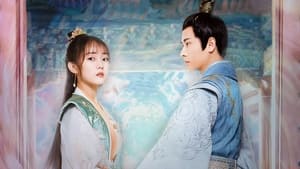 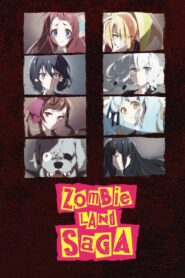 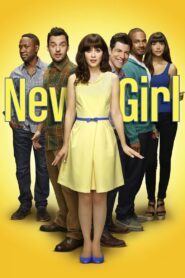 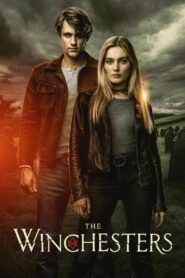 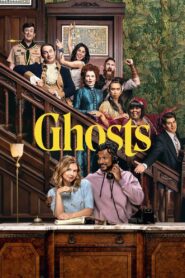 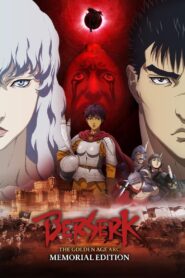 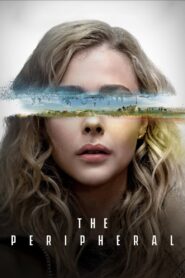 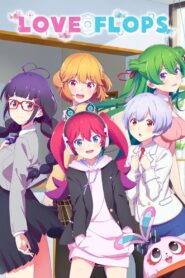 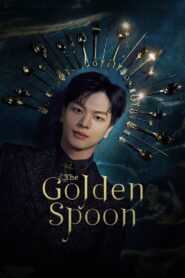 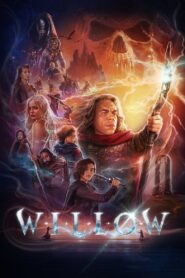 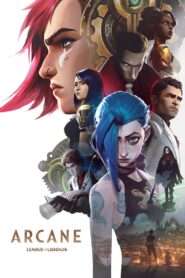 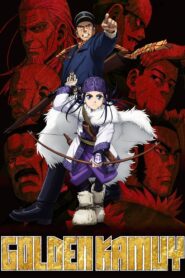 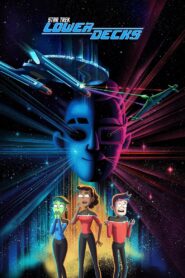 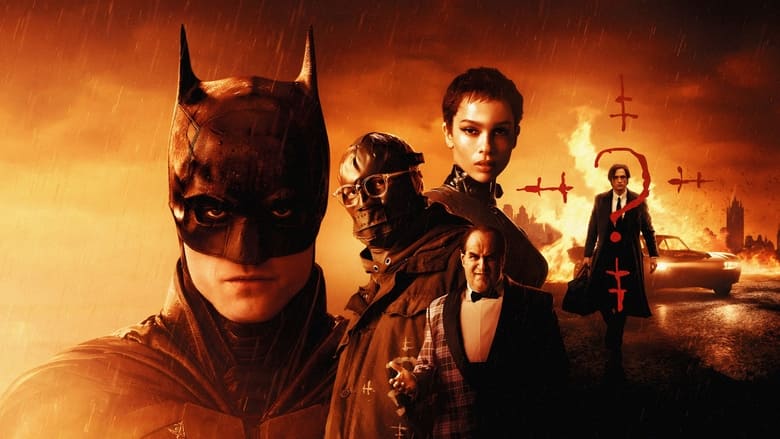 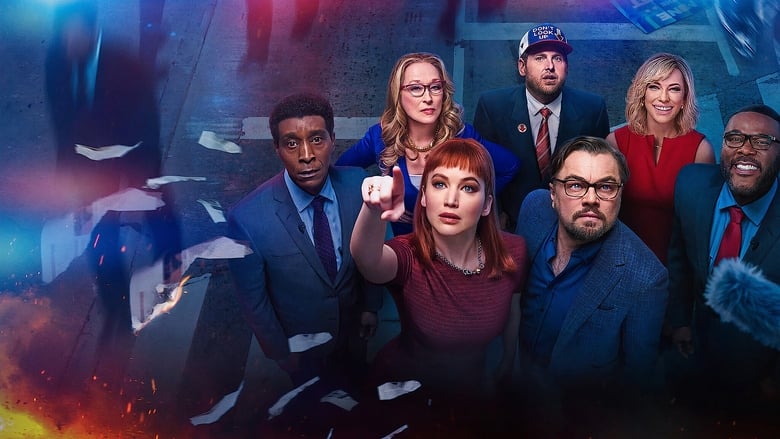 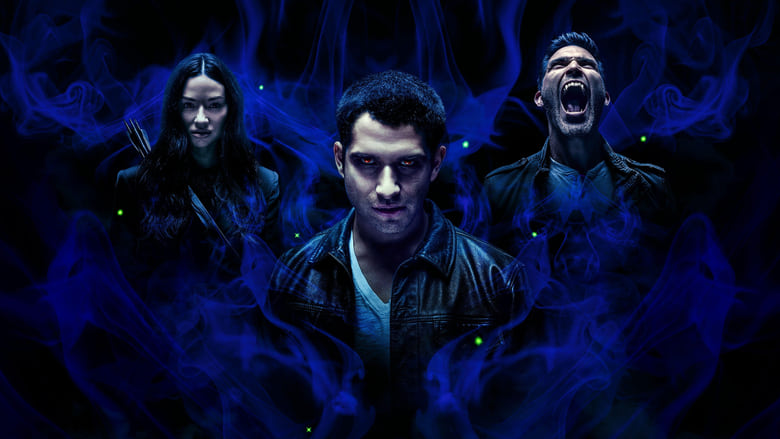 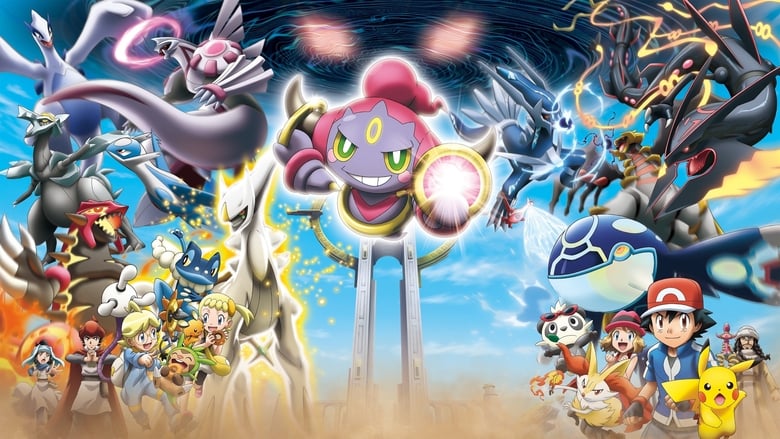 Pokemon the Movie: Hoopa and the Clash of Ages 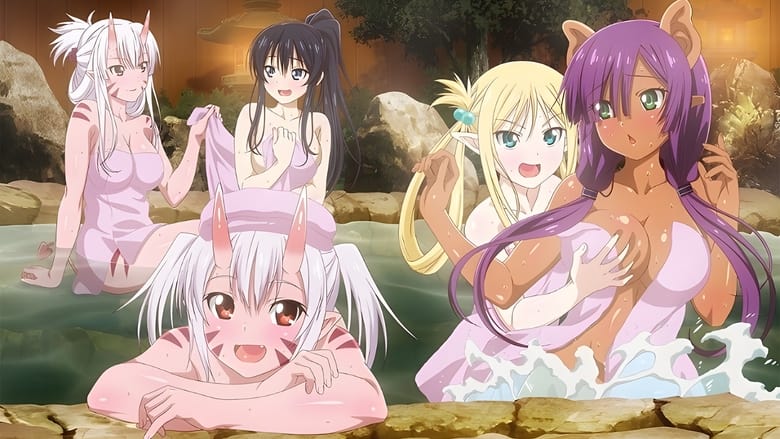 Peter Grill and the Philosopher’s Time 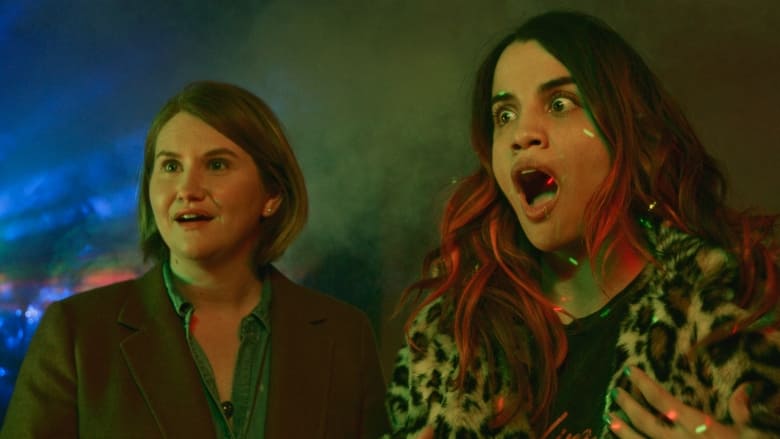